This animation was rendered using light passes.
Each pass was exported seperately and combined in post, allowing for the flickering lights to be animated entirely in post, giving more creative control of the project.

The project was also rendered in the ACES colour space, giving more control over exposure and light settings.

The character model was created by Gigi hw on Artstation, was animated by mixing mixamo with hand animation.

The smoke simulation was created using X-Particles and exporting the simulation as a vdb. 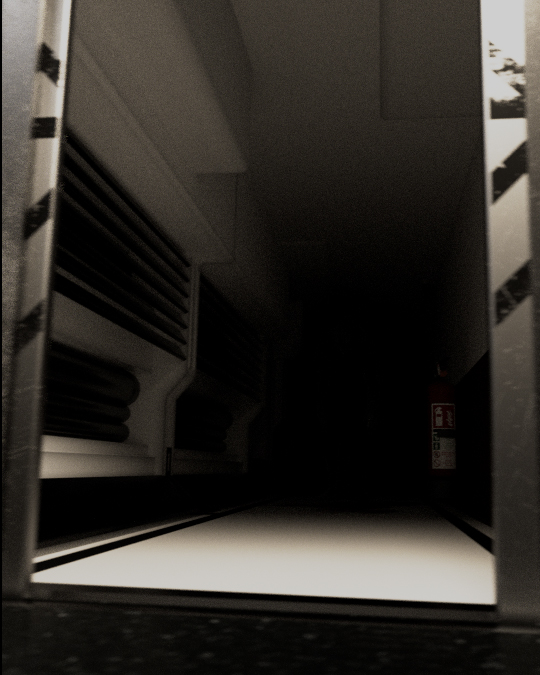 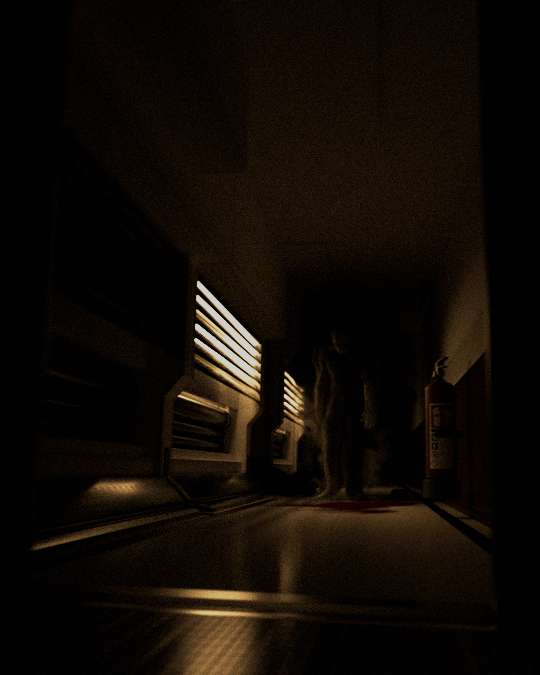 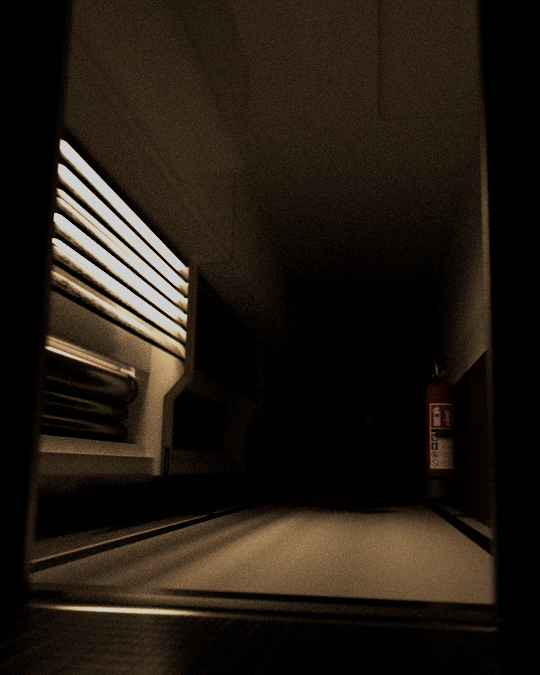 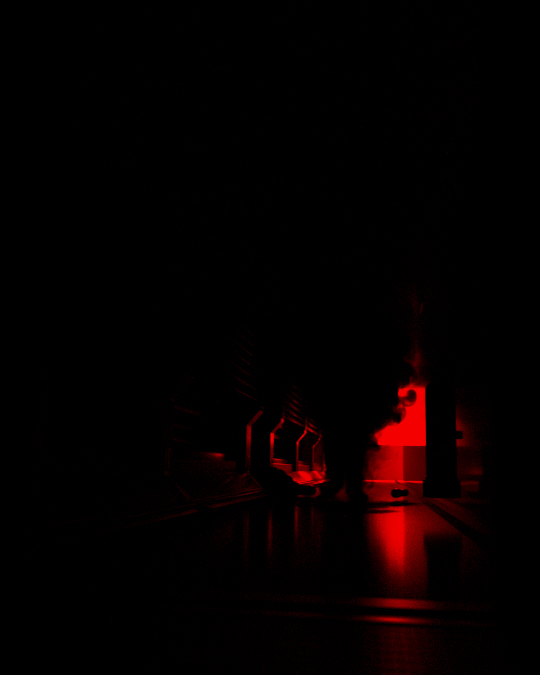 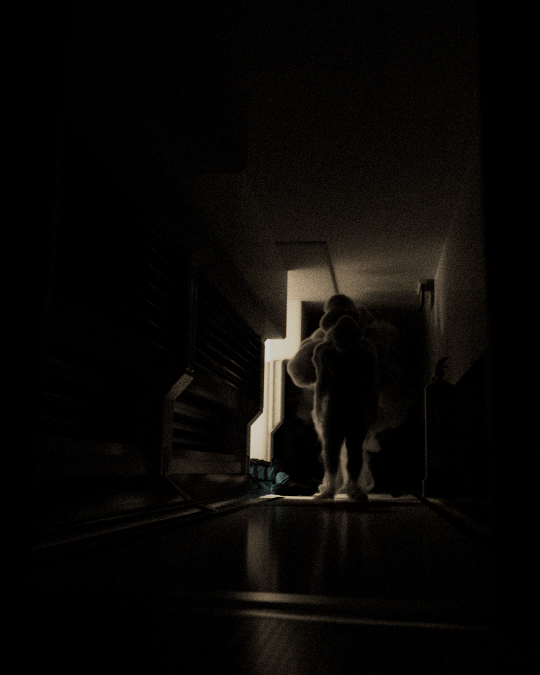 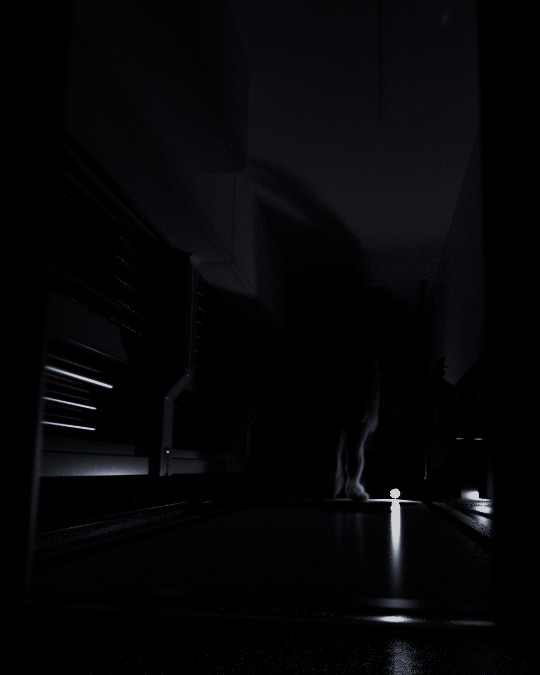